back to search results

National Parks Board, Singapore Customs and Immigration & Checkpoints Authority seized 12.7 tonnes of pangolin scales; record combined haul of 25.6 tonnes seized within five days
10 April 2019 – On 8 April 2019, the National Parks Board (NParks), Singapore Customs and Immigration & Checkpoints Authority (ICA) inspected a 40-footer container that was on its way from Nigeria to Vietnam. The container was declared to have contained “Cassia Seeds”. Upon inspection, 12.7 tonnes of pangolin scales, packed in 474 bags, worth about US$38.1 million (approximately S$51.6 million) were uncovered. The pangolin scales that were seized came from two species and are equivalent to around 21,000 pangolins.
This is the second seizure of pangolin scales made in just five days, bringing the total combined amount of pangolin scales seized on 3 April 2019 and 8 April 2019 to a record 25.6 tonnes. Previously in 2015 and 2016, Singapore made two pangolin scales seizures, amounting to 440kg.
NParks, Singapore Customs and ICA have in place a risk assessment framework, where risk profiles and risk indicators are used to target shipment with illegal wildlife trade. There is also sharing of information amongst international agencies.
Singapore is a signatory to the Convention on International Trade in Endangered Species of Wild Flora and Fauna (CITES) and is committed to international effort to curb illegal wildlife trade. Elephants and pangolins are protected species under CITES. International trade in elephant ivory and pangolin is prohibited.
Under the Endangered Species (Import & Export) Act, the maximum penalty for illegal import, export and re-export of wildlife is a fine of up to $500,000 and/or 2 years’ imprisonment. The same penalties apply to transit or transhipment of illegal wildlife species, including their parts and derivatives. Photo: Handout, Singapore parks / Earth Tree Images wildlife trade, wildlife markets, wildlife crime, wildlife market, pangpolins, 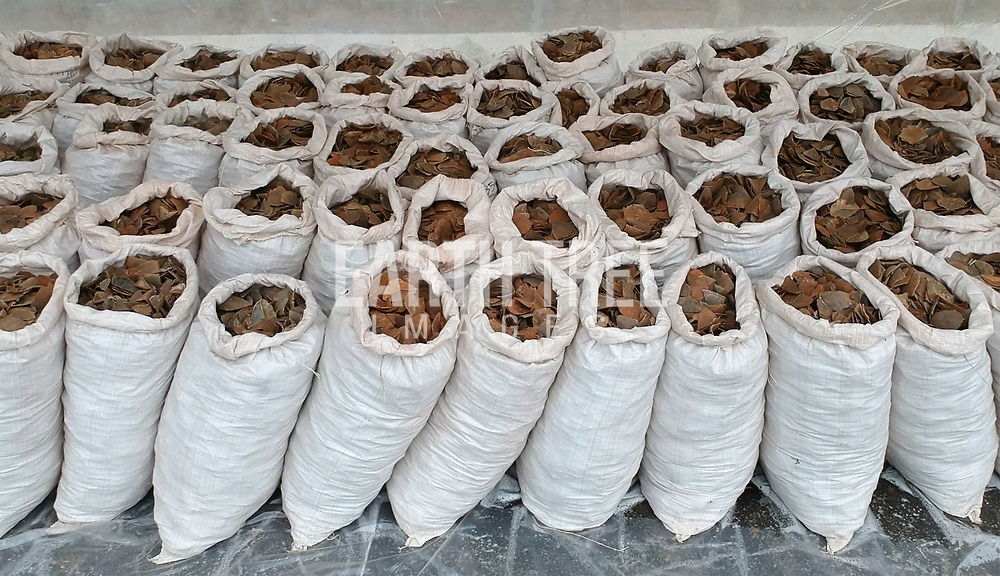