South China tiger. The South China Tiger has been found in a variety of locations around China. They include Jiangxi, Hunan, Fujian, and Guangdong. However, it is unknown if there are any still living in the wild as they haven’t been seen for several years. There is evidence that they once lived in moist forest areas.

In 2001, extensive studies were done in 8 protected regions where the South China Tigers were once known to live. However, even with the best technology used there was no evidence found to support the options that this particular subspecies was living in region. Yet there continue to be some reported sightings of them that haven’t been confirmed or ruled out. The last such claim was in May of 2007. One of the goals of conservation efforts is to re-introduce these tigers to these locations in the wild. Photo: Paul HILTON 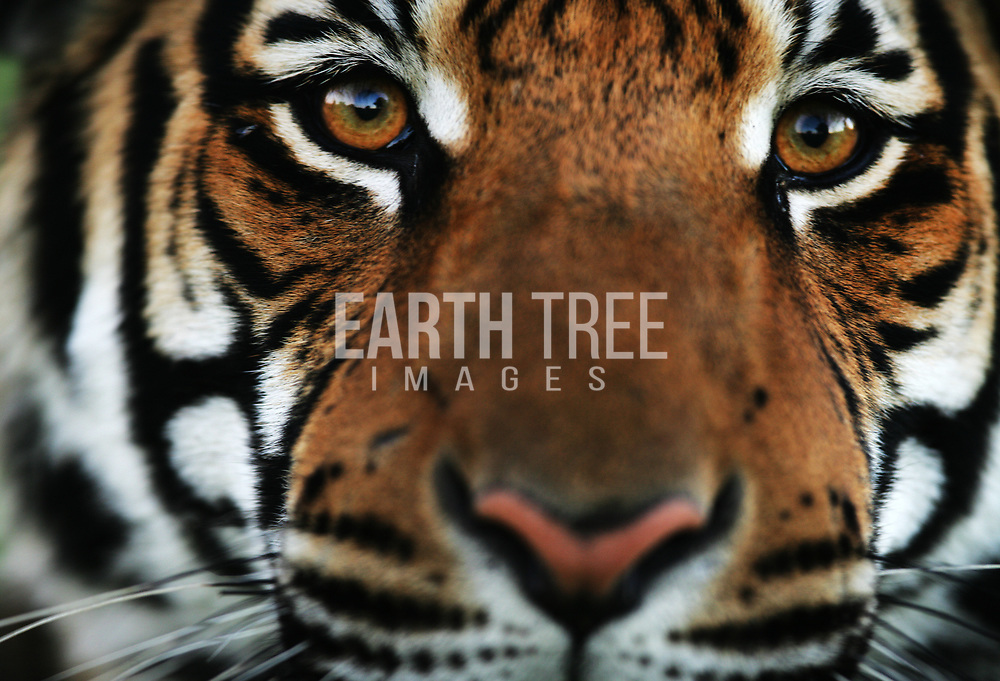