Palm oil expansion. Huge tracts of forest are being clearly daily to supply the grown demand for palm oil, across the globe. Right now all the worlds equatorial forests are under threat from palm oil expansion.Leuser Ecosystem, Sumatra, Indonesia. Photo: Paul Hilton The two largest oil palm-producing countries are Indonesia and Malaysia and are located in Southeast Asia, a region with numerous endemic, forest-dwelling species. Oil palm producers have asserted that forests are not being cleared to grow oil palm. Our analysis of land-cover data compiled by the United Nations Food and Agriculture Organization suggests that during the period 1990–2005, 55%–59% of oil palm expansion in Malaysia, and at least 56% of that in Indonesia occurred at the expense of forests. Over Borneo and Sumatra as a whole, illegal logging has led to huge declines in orangutans and other wildlife. Where forests are converted to plantations of oil palm or other crops, the consequences are even more serious, with many orangutans starving. 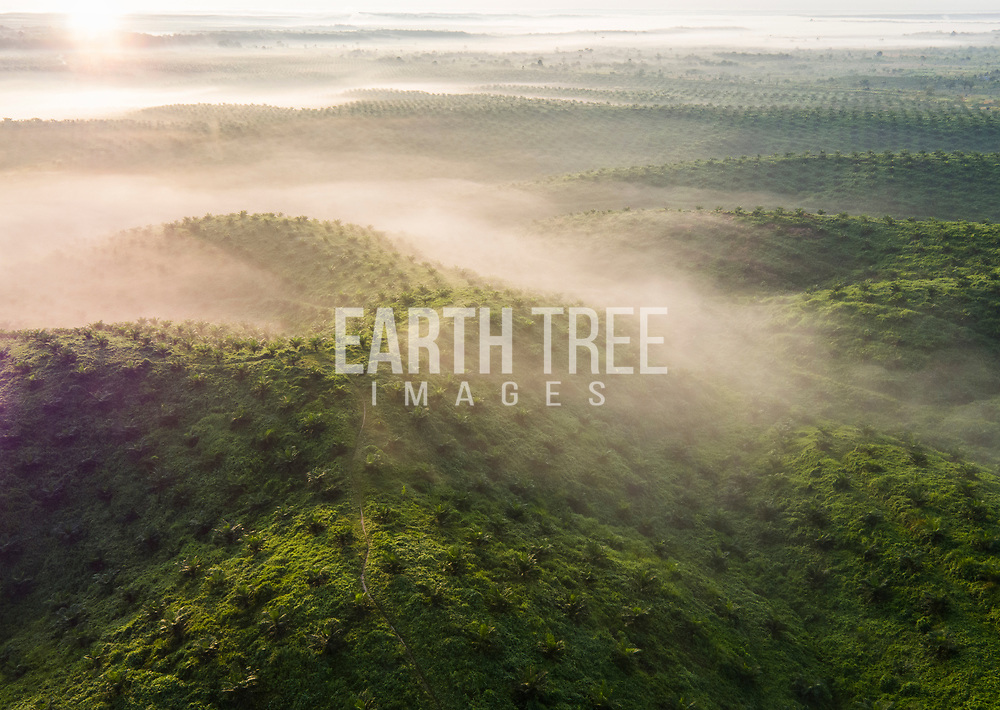