A view of the of the Bairaman river and surrounding forest East New Britain province, Papua New Guinea. PNG‘s forests are the third largest, and some of the most diverse, on Earth. They support many cultures - over 12% of the world’s existing languages are spoken there - and a rich diversity of plant and animal species. A recent report revealed that more than 1,000 new species have been discovered on the island of New Guinea and scientists say this is just scratching the surface of what is yet to be discovered.

Devastatingly, this rich diversity of life is being lost at an alarming rate. Over 60% of PNG’s intact forests have already been destroyed by logging and industrial agriculture and the loss continues today.

The World Bank estimates 70% of logging in PNG is illegal and the United Nations has questioned PNG on the recent rollout of over 5 million hectares of agricultural leases. These leases - known as Special Agriculture and Business Leases (SABLs) - cover about 20% of the country’s forests. Representing one of the worst contemporary cases of cultural land grabs, they will decimate PNG’s remaining forests and biodiversity unless they are overturned. Photo: Paul Hilton / Greenpeace 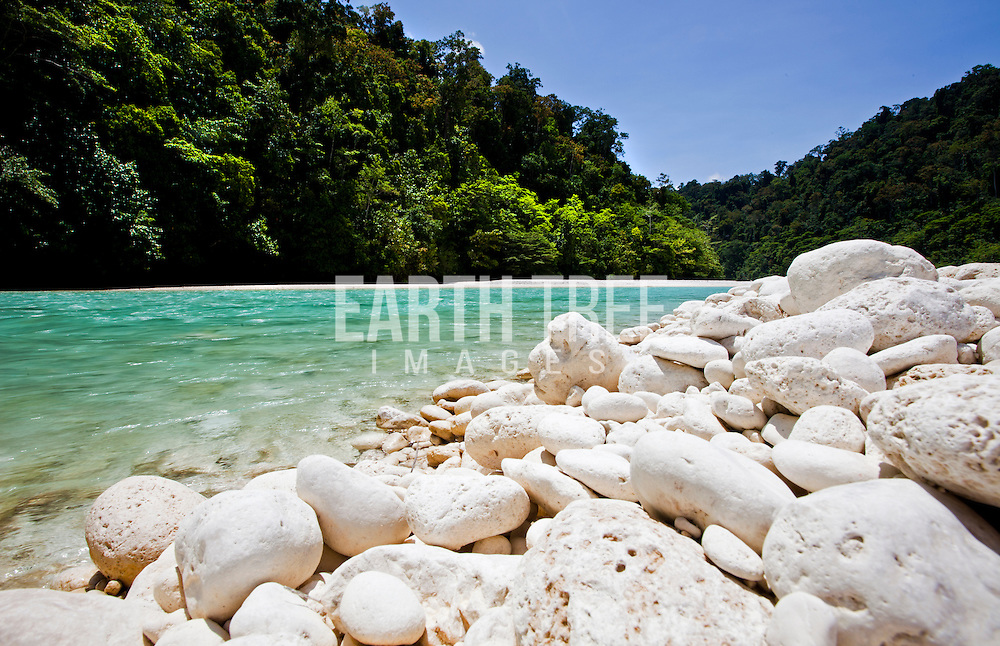