Scientists and conservationists consider the Leuser Ecosystem to be among the most important forests left in Southeast Asia, particularly because it is the last place of sufficient size and quality to support viable populations of rare species like Sumatran tigers, orangutans, rhinos, elephants, clouded leopards and sun bears.

At least 105 mammal species, 382 bird species, and 95 reptile and amphibian species, including clouded leopards, hornbills and the largest flowers in the world, can be found in the teeming forests of the Leuser Ecosystem. Formerly known as the “Emerald Island,” Sumatra’s once lush forest landscapes are now largely gone, destroyed by decades of industrial encroachment. 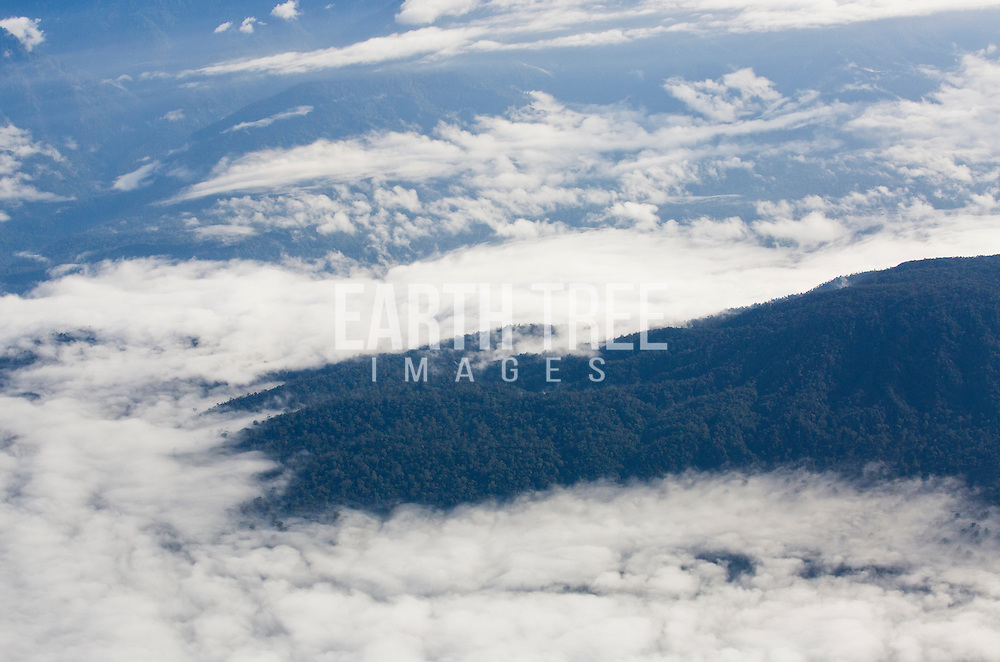